En
Ru
HOME ABOUT SERVICES TEAM ANALITICS NEWS MEDIA PARTNERS CONTACTS
EN RU
What complaints are not accepted by the court for consideration
April 30, 2020
According to the legal position expressed by the Supreme Court of the Russian Federation in a decision of January 10, 2019 in case No. 87-ААД18-3, complaints containing offensive and other unacceptable statements addressed to judges, degrading their honor and dignity, indicate an abuse of the right of the applicant. Based on the requirements of the general legal principle of the inadmissibility of abusing the law, complaints containing such expressions are inadmissible, filed in violation of the law.

In the dispute in question, the complaint against the official's decision on an administrative offense and the decision were left by the court without consideration. 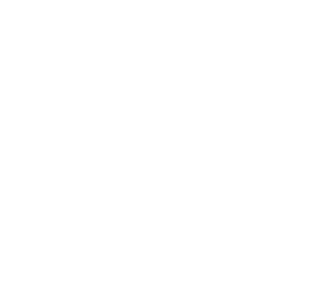